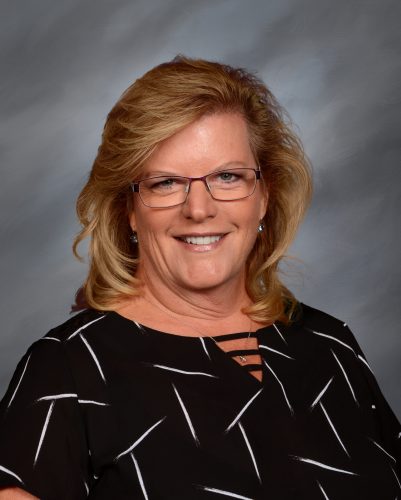 Mrs. Jeanne Pursel is a teacher here at Neshannock who is just like everyone else, which is probably why she’s a teacher so many students bond with, because she’s one who always seems to “get it”. She is dealing with the same issues that are going on in the world right now, and she knows how to connect with her students. When she was a student, she went to Youngstown State University, and first wanted to pursue a career as a banker. She enjoyed that job, but felt that there was something missing. She wanted a different job, so she started teaching at Neshannock. Since she is so important to Neshannock’s huge crew of FBLA participants, it makes sense that she has that business background.  She currently teaches Digital Media classes and programs like Adobe Premiere Pro.

Mrs. Pursel is a thoughtful person who remembers when she was deciding what she wanted to do with her career. She said that her father once told her that if you can do something right, teach it. She felt very moved by that, and that was one of the big things that helped her decide she wanted to become a teacher. When she was a banker she felt that she wasn’t really doing a whole lot to help. It felt like she was just following someone else’s footsteps rather than following her’s. 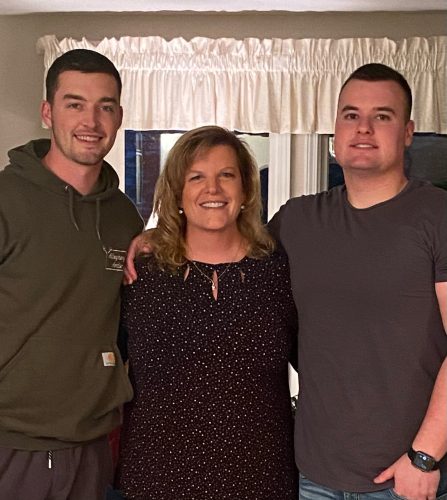 This year brings new challenges for all our teachers, Mrs. Pursel included.  COVID-19 has been a huge game changer this year. We’ve experienced everything shutting down, and we’ve had different ways to learn in school.  I asked Mrs. Pursel her opinion–what does she think about the changes?  Does she think anything will stay the same? Mrs. Pursel hoped that school was going to reopen normally, but now after our first months into the 2020-2021 school year that clearly hasn’t been fully the case. Her class was affected quite a bit, now not being able to use the computer labs, she had to move classrooms causing the class to not be the same. She feels that hopefully things will go back to normal in the New Year.

Mrs. Pursel has a big family, including two sons.  She spends free time at her family’s camp, because they all love the outdoors.  Her sons really like golf, which is probably why their family dog is named Divot. 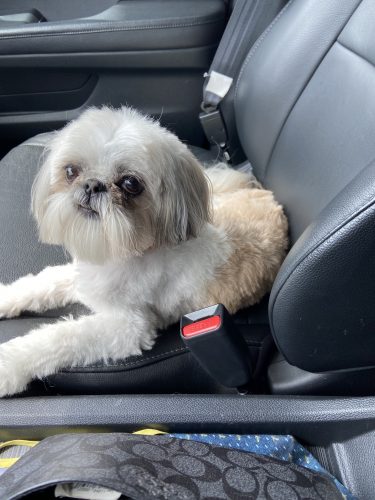 This entry was posted in Magazine and tagged professional profile. Bookmark the permalink.
top