STUDENT EDITORIAL: Why We Need to Eliminate Discrimination in the LGBTQ+ Community 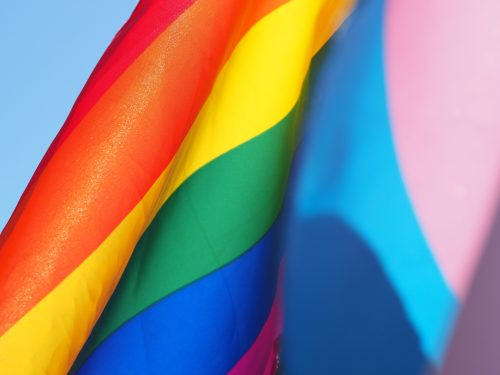 A Note from Mrs. Rachael A. Moss, Journalism & Communications Teacher:

Before our Thanksgiving Break, the Free Lancer Staff completed their first editorial writing project.  Each student identified an issue, proposed solutions and researched each topic utilizing reputable web-based sources.  Our students focused on editorial writing techniques used by The New York Times and other, similar, professional publications.  I am delighted to share these editorials with our community.  Some writers prefer the traditional “byline,” while others opt for attribution as only “Free Lancer Staff.”  This is in keeping with standards (again) set by publications like The New York Times.  Thank you for reading our first ever student editorials.

For a community based in acceptance, the LGBT+ community is experiencing discrimination within its own spaces. Members of the community face intolerance from others when looking for a safe space.

While already facing remarks from heterosexual/straight, people attracted to the opposite gender, bisexuals also face remarks in LBGT+ spaces. The prefix bi means two, and bisexuals are attracted to two or more genders. They often, but not always, have a preference over one gender.

People already say bisexuality is just a phase, and they’ll revert back to being straight in enough time. However, others try to convince bisexuals they’re actually gay or lesbian. Some tell bisexuals to just pick a side. They disregard what bisexuality actually means and try to force labels onto others.

There is also a stigma around bisexuals liking the opposite gender, and some gays and lesbians try to invalidate and don’t trust them because of that. They gatekeep the community from bisexuals whenever they see one in a relationship with the opposite gender. Those people view them as straight, when at heart, bisexuals are still bisexuals. They act like bisexuals have it easier because they can look “normal/straight” and avoid discrimination.

Pansexuals are another group who face similar discrimination. On top of facing similar struggles as bisexuals, they face other types too. The prefix pan means all. Pansexuals describe themselves as being attracted to all genders and do not show a preference.

Gender identity within the community is also facing problems. Non-binary people experience exclusion from both cisgenders, people who identify with their assigned gender, and transgender, people who do not identify with their assigned gender. Non-binary people are those who don’t feel represented by male or female labels. They might describe their gender as somewhere in between, both, or neither, but it’s completely different from person to person.

Both members in and out of the LBGT+ community purposely avoid non-binary people because of their gender identity. In some cases, once someone reveals they’re non-binary, their partner breaks the relationship. People within the community don’t believe they can be gay or lesbian because they don’t conform with the gender binary, being male or female. 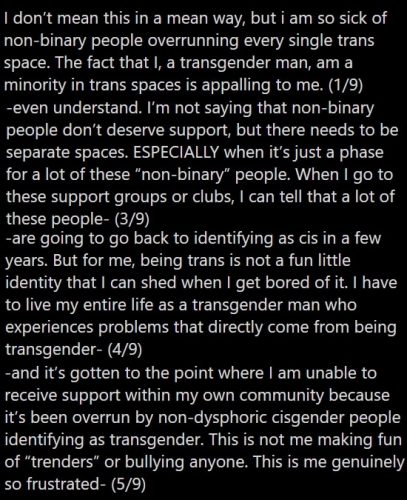 Non-binary people are also told that it’s just a phase. They’re only looking for special attention and overrun trans communities. Monica Helms created the trans flag with non-binary people in mind. They are a part of that community. 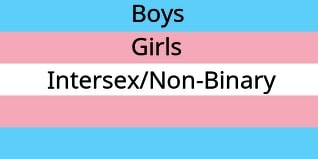 Discrimination is a big problem for members of the LGBT+ community. There is even more intolerance in the community not covered.  People within it need to understand people don’t choose their sexuality or gender. They understand it better than most.

The community as a whole needs better support and more acceptance. Certain sections of the community don’t receive as much funding as others. LGBT+ non-profits need to show more support for these groups.

This entry was posted in News and tagged editorial, LGBTQ+. Bookmark the permalink.
top