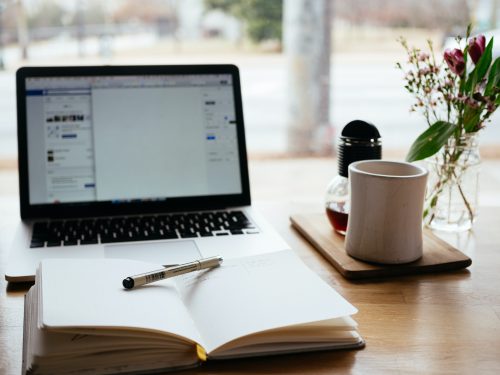 In our world today, facts aren’t what they used to be.  People talk about biased news,  social media,  and fake news, but what exactly are those, and why are people so susceptible to it?

Ever since the dawn of time humans have been lying to each other.  The average person lies once for every 10 minute conversation.  This usually wasn’t as big a problem because when you told a lie, it stayed with those two people.

People spread lies to gain power,  money, or make themselves look better than they are; and they are more common than you would think.  Many of them vary in their effectiveness, but they all have the common effect of being dangerous.

Just like Coronavius, ideas can spread like a disease, and the more that are infected, the faster it will spread.  The problem is that if we don’t work to defeat this one, we won’t become immune to it.

Many people think the culprit of the proliferation of fake news is that people cannot tell the difference between truth and falsehood, but as it turns out, this is actually a very common misconception only challenged by the Association of Psychological Science in 2020.

They reported that amongst 1700 participants, when they were asked specifically to find accurate information, they became not slightly better, but twice as good at discerning between facts and fake news.  This shows that one of the true causes of fake news is what the scientists at the APS call, “lazy thinking”.

Another cause of misinformation actually comes from within.  It is a psychological effect that scientists call Cognitive Dissonance.  Everyone alive experiences this effect at one time or another.  It is the idea that people don’t like what they believe to be true being challenged.

Oftentimes people will become cognitively dissonant if they don’t want something to be true because it adversely affects them in some way.  Usually on a small scale cognitive dissonance does little harm, but once again, the internet magnifies this effect.

People in all different types of power are affected by this, and it may be one of the most common ways we trick ourselves into believing something that is actually false. The most common example of people falling prey to this is people who deny climate change.

To solve the problem of the climate would require a huge amount of government spending which they don’t want, so they deny the facts.  The problem of postponing solving that issue is that because the people doing this are authority figures, other people will believe them.

The mind is one of the most complex things we know of, it can speak, see, and feel.  The problem is that the mind is not perfect,  and oftentimes we become subject to its imperfection without even knowing it.

Whenever we encounter information, we must always think about the accuracy of what we are reading,  and make sure that how we feel doesn’t affect what we think is true and false.