Scaled and Icy: The Next Part in the twenty one pilots Story 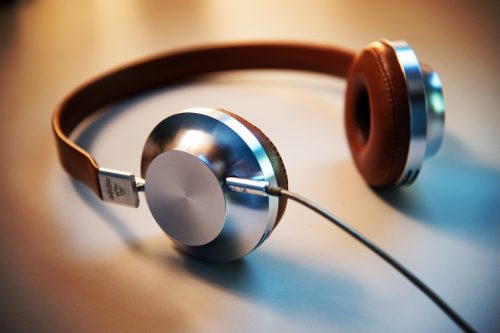 Since their third album, Blurryface, twenty one pilots have included lore and storytelling as a part of their albums. Each album encompasses a world of its own that connects to the next. The songs that carry lore are often joined by cinematic music videos. Scaled and Icy will be the third album to be a part of their created universe.

There was a clear lead-up to the band’s single being released. During the Trench era, their fifth album, the website, dmaorg.info, was one of the main sources for the story. One section of the site, http://dmaorg.info/found/15398642_14/clancy.html, previously introduced fans to the character of Clancy.

On April 2, fans discovered that website suddenly inverted colors and had a progress bar labeled “terminating files.” By inspecting the progress bar, it was deemed the bar would be fully filled on April 5 at 3:00 pm est. Waiting for the bar to complete, Twitter account blurryface became active for the first time in four years. At 2:00 pm, the accounted tweeted, “THE NAME OF THE NEW RECORD IS SCALED AND ICY.”

At 3:00 pm, fans were met with a new screen stating, “Account Terminated.” Underneath, there’s text explaining someone has broken a rule and is being rid of. When hovering over the o in offender, the letter changes to ø. Once it’s clicked on, promotion posters were shown for the new album.

To make a long story short, the Trench storyline focused on a place called Dema. At first, Dema is somewhat like a correctional facility, except it works in the exact opposite way. The people who run Dema are called bishops, and the nine of them are the main antagonists in the plot.

Each bishop represents a different form of inner struggle, and each is the leader of a group who has their corresponding inner struggle. Besides making sure the inhabitants don’t overcome their struggles, the place doesn’t allow feelings such as creativity.

Three music videos from Trench, “Jumpsuit,” “Nico and the Niners,” and “Levitate,” followed Tyler Joseph’s, the lead singer, escape from Dema with help from Josh Dun, drummer and member of the Banditos. However, “Levitate” ended with Tyler being dragged back to Dema. This led many fans to believe Tyler is still trapped inside Dema.

Besides the music videos, dmaorg.info also played an important role in the story. Rather than focusing on Tyler, it gave more details about Dema and revealed a new character, Clancy. Through deciphering links to new pages of the site, fans discovered letters written by Clancy, a character who tried and failed at escaping Dema.

Also revealed from dmaorg.info, maps and specific details were revealed about Dema. The center towers each represent a bishop. Just outside of the towers are the residential and other activity buildings. On the outer parts of Dema are graves of those who died there. 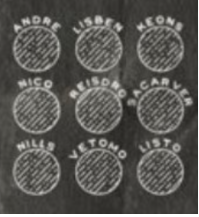 (Towers in Dema and their corresponding bishops) 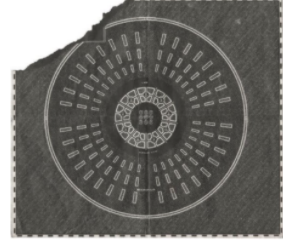 Although the Bandito Experience is no longer running, the information from it is still important. It also gave more information about Dema and the Banditos, escapees from Dema. When someone is caught escaping and returned to Dema, they’re given a Failed Perimeter Escape badge. In an effort to oppose the bishops, escapees turned the badge into a symbol to represent those who try and make it out.

The new era is clearly a continuation of the Trench storyline. The new text on Clancy’s section of the site is about him. The numbers at the end of the site translate, “Clancy is dead.” Because the message is from Dema, fans argue over if he actually is dead.

Also, in the promotion pictures found on dmaorg.info, there are Dema logos in the corner. Because of its wording, it looks like Tyler is indeed still in Dema. They’re trying to rebrand and make themselves look good.

When you visit live.twentyonepilots.com, you can spot the letters FPE multiple times. This time, there are nine circles surrounding the acronym. It’s easy to infer that the nine dots are representing the nine bishops. 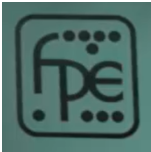 The band offers a ticket to an online concert for the release of the album. Also included with the ticket, is access to another part of the site. Here you can see a control panel that connects to the other parts of the site.

On the bottom part of the panel you can see nine circles again, but they’re labeled with the bishops’ name. Just to the right of it, has a symbol that represents the graves surrounding Dema.

Next Stop in the Story

It’s very clear the bishops are in control of this era. Although there aren’t many loose clues to theorize about, fans have made ideas about the album and its plot. Small details are revealed every now and then on the ticket-locked controlled panel, but ticket holders have shared them with the community to keep everyone up to date.

It’s unclear if they will be much more information or any more singles released before the album’s released. The album releases May 21st, and that date is quickly approaching. Fans theorize the live concert will hold more answers to questions about the lore.