In the News: The Death of George Floyd 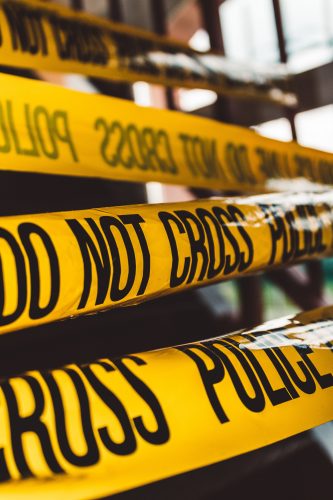 In Minneapolis, Minnesota on May 25, 2020, George Floyd was murdered. He was arrested after allegedly attempting to use a counterfeit $20 bill at a grocery store. During the arrest, Derek Chauvin, the officer making the arrest, knelt on his neck for nine minutes and 29 seconds, however, he was dead after just seven.

By June 1 the medical examiner had determined that George Floyd died of cardiopulmonary arrest following prolonged neck compression. Due to this determination, the Floyd family received a $27 million settlement following a wrongful death lawsuit. He is survived by his daughter Gianna.

Chauvin was fired by the Minneapolis police department on May 26 and was arrested by May 29. Chauvin was charged with second-degree unintentional murder, third-degree murder, and second-degree manslaughter. His trial began on March 8, 2021, and ended on April 20 when the jury found him guilty on all three charges.

His bail, which had been set at $1.25 million, was revoked and he is currently residing in the Oak Park Heights maximum-security prison. The charges against him collectively amount to about 75 years in prison, although this is not the official sentencing. He is waiting for his sentencing on June 16.

Before the murder of George Floyd, Chauvin already had 18 complaints on his official records two of which ended in disciplinary measures. In one of these instances, a video was taken of Chauvin hitting a 14-year-old African American boy in the head with a flashlight using enough force that he required stitches. Following this, he held the boy down with his knee for nearly 17 minutes ignoring the fact that the boy continuously complained that he couldn’t breathe.

After the murder charges were brought against Chauvin, he and his then-wife were separately charged with multiple felony counts of tax evasion. This trial begins June 30, 2021.

This entry was posted in News, Opinion. Bookmark the permalink.
top