Album Review: By The Way by Red Hot Chili Peppers 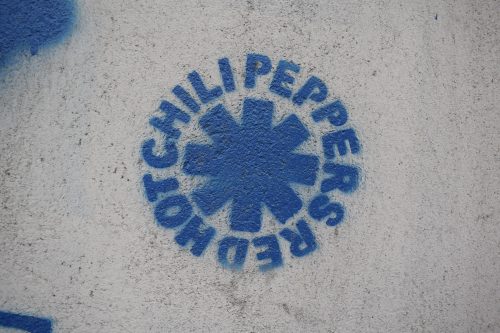 Popular hits like “Can’t Stop” and “By the Way” are the songs that people normally hear on the radio, but these are not the only good songs on that album. The album holds several amazing songs whose popularity was overshadowed. Other than “By the Way” and Can’t Stop”, here are some other gems within this great album.

In the song “Don’t Forget Me” Anthony Kiedis bears his heart and insecurities in this song as he sings from the perspective of the drugs that controlled him for most of his life. Kiedis tells of his time in rehab in a soulful manner, his melancholy voice portraying the suffering that comes with being an addict. Complementing Kiedis is soft drums, a guitar with a delay pedal, and the steady strumming of the bass. These instruments, combined with Kiedis’s eerie voice, send a haunting warning of what drugs can do to a person. 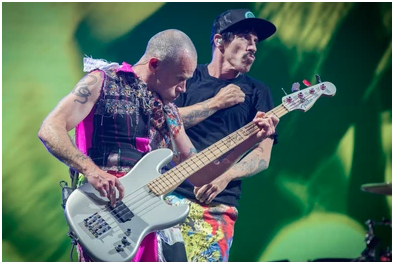 The song “Midnight” begins with slow violins, then jumps into an eerie melody that is almost siren-like. The instruments in this song are laid back, and the guitar gives off an acoustic-like strum, while the bass walks back and forth between high and low notes. The meaning of this song is unclear, many speculate that the line “We are the lotus kids, better take note of this.” refers to the fact that the lotus can grow in bad conditions but still be beautiful, but the rest of the song is heavily debated.

“Universally Speaking” is another song on this album that is rarely heard. Its repeating drums and bass give it a foot-tapping beat. The addition of a chorus in the back that hums along with Kiedis gives this song a feel that makes the listener feel like they are floating. The meaning behind this song is also debated, though many feel that it is from the perspective of a former drug addict who chooses to stay clean, thus the line “Universally speaking I win in the long run.”

The song “Dosed” is highly debated for its meaning. Some believe that it is about the Peppers original guitarist Hillel Slovak, who was best friends with Flea and Kiedis, and tragically died shortly after the Peppers debut. Though this theory is discredited since the song refers to the subject as “she.” The other, more accepted theory is that the song is about a love interest of Kiedis that passed away, and Anthony Kiedis was left heartbroken by the loss. Once again the instruments are light and airy, and the Kiedis’ voice gives the song a bittersweet, nostalgic feel.

The last hidden gem on this album is “Venice Queen.” This song is a tribute to the drug counselor Gloria Scott, who helped Kiedis get clean after the death of his longtime friend Hillel Slovak. Scott was a former addict who helped hundreds of thousands of addicts, and as a thank you Kiedis bought Scott a beach house on Venice Beach. Kiedis was distraught when Scott later died of cancer, and he wrote “Venice Queen” as a tribute to the woman who saved his life. The song includes lyrics such as “And now it’s time for you to go, you taught me most of what I know. Where would I be without you Glo? G-L-O-R-I-A. “ and “I see you standing by the sea, the waves you made will always be. A kiss goodbye before you leave, G-L-O-R-I-A.”  The song is very bittersweet, and Kiedis portrays the tone that he platonically loved Scott deeply. The song is broken into two parts separated by an acoustic guitar solo and is, all in all, an absolutely gorgeous song.

While an extremely popular album in its debut, many of its songs fell into obscurity in the years after its release. All of its songs have unique sounds and meanings, with expertly played riffs and astoundingly emotional vocals. Each song -especially “Venice Queen”- is excellent and deserves a listen. Any fans interested in unique facts or updates about the Red Hot Chili Peppers can visit their website at https://redhotchilipeppers.com/ 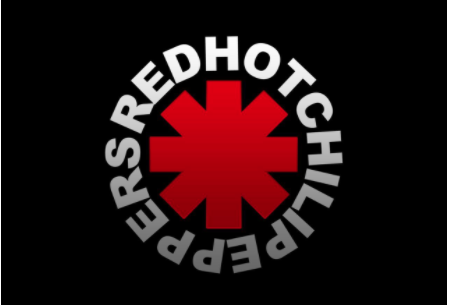