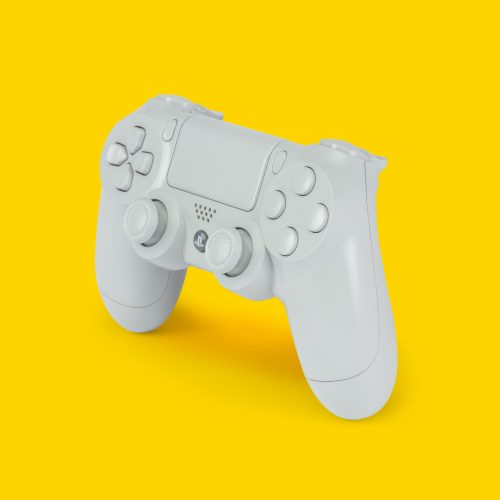 Risk of Rain is an action platformer that was released in 2013.

Risk of Rain’s gameplay is simple. You’re dropped into a zone with the goal of finding the teleporter, which then takes you to the next zone, repeat. Along the way, you’ll find chests that contain items that influence your character’s abilities. In total there are 110 individual items that you can find. You go through 5 stages, then to the final stage to end the run, or you can loop back to the first stage and continue past the fifth stage. 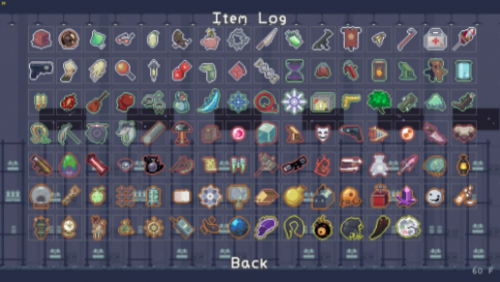 There are 12 characters to choose from. Each of them has unique abilities and play styles. There are melee survivors such as Loader, Mercenary, and HAN-D, or ranged survivors like Sniper, Huntress, and Commando. The characters each have four abilities.

Eventually, you’ll either die or quit. When this happens you have to reset from the start, beginning a new run. Each run is unique because the items, monster spawns, chest and teleporter locations, etc are different each time.

There are multiple different areas for each stage with the exception of the fifth and final stages. For example, stage 1 can be either Desolate Forest or Dried Lake. Those stages each have different variants, too. Sometimes platforms will be in different positions, or some areas will be blocked off.

Items from chests are different in every run. Sometimes you’ll get stronger and higher-tier items, sometimes you won’t get any good items. Maybe in one run you don’t end up getting equipment, items that are manually activated unlike all of the others.

The goal of each stage is to find the teleporter. When found it must be activated. Doing so spawns a boss that drops an item upon being killed. The teleporter takes 90 seconds to charge. Once charged, you’re allowed to interact with it again and you’re taken to a new area.

The clock controls the difficulty in Risk of Rain. As time passes, the difficulty increases. This scales infinitely, so the run will continue to get more difficult no matter how long you spend in it. The difficulty scales slower or faster depending on the chosen difficulty. The time scales monster health, damage, spawn rate, gold dropped, and price of opening chests.

Since time increases the difficulty, you’re encouraged to move fast. You need to move through the stage quickly, kill enemies quickly, find chests and the teleporter quickly, and if you don’t then the enemies will become harder and harder to deal with. This keeps the game’s exploration and combat fast-paced and very fun.

The variation in each run gives the game an immense amount of replay value. Each run is a unique experience and it never gets old.