For Your Streaming Consideration: Disney+ Original 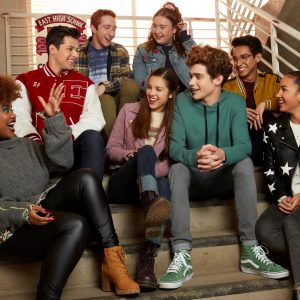 SEASON 1, OVERALL RATING:  B+ THE GIST:  A new drama teacher decides to put on a stage play of High School Musical, and this new teacher just happens to be at the same school where the movie was filmed. Meanwhile, … → 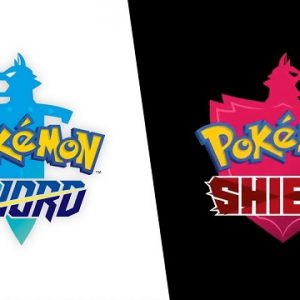 Rating: 6/10 Platforms: Nintendo Switch Cost: $60 Developer: GameFreak Publisher: Nintendo, The Pokemon Company Pokemon Sword and Shield released on Friday, November 15, 2019. Leading up to release, there was a lot of controversy surrounding the games. Almost since the … →

For Your Streaming Consideration: Two to Try 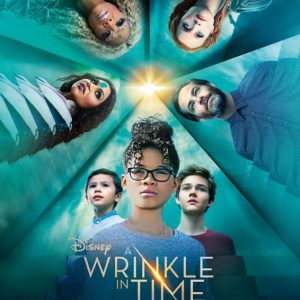 Race to Witch Mountain Released: 2009 Rating: PG Runtime: 98 minutes Available: Netflix Starring: Dwayne Johnson, AnnaSophia Robb, Alexander Ludwig The Basics:  A sister and brother, with special powers, are on the run from a mysterious organization that wants to … →