For Your Streaming Consideration: Two to Try 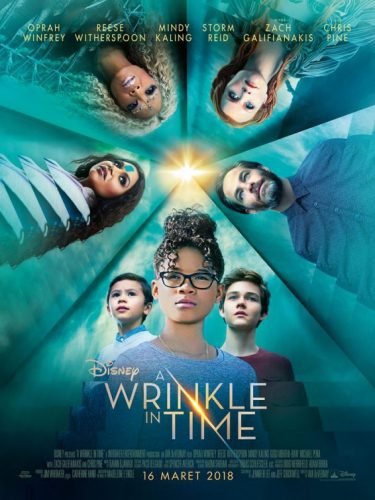 The poster from 2009’s RACE TO WITCH MOUNTAIN, courtesy of MovePoster.com.

The Basics:  A sister and brother, with special powers, are on the run from a mysterious organization that wants to take advantage of the siblings’ gift.

Review: “Race to Witch Mountain” starts off a little strange. Right away I could tell this movie would have pacing problems and unfortunately, this is one of the movies biggest issues. The directors didn’t seem to know if they wanted the plot to go fast or slow, this causes the movie to have many scenes of people talking, which can get a little boring. One major advantage is having the actor Dwayne Johnson. The actor gives a really good performance and he made the movie more bearable to sit through. But the kids in the movie are a little iffy and they got a little annoying. The effects are fine enough although they were more appealing in the action scenes. The Villains also aren’t compelling in any way, as they are just your average villains who really aren’t much of a threat. One last thing, the characters are very general, they don’t really have an interesting backstory and because of this, it is hard to really care about the characters, which made them forgettable and that is really what this movie will be for you, forgettable. 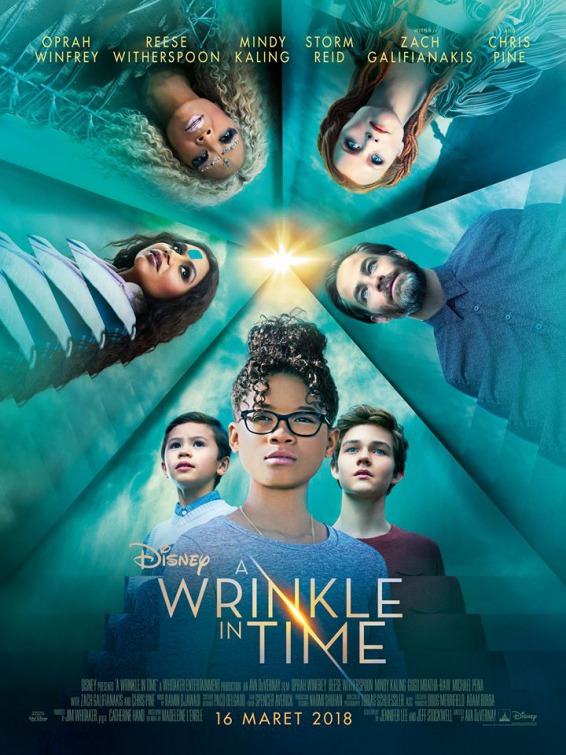 Poster for 2018’s A WRINKLE IN TIME, courtesy of NewDVDReleaseDates.com.

A Wrinkle in Time

The Basics:  Years after their father disappears, Meg and her younger brother Charles Wallace cross galaxies on a quest to save him from the heart of darkness.

Review: A Wrinkle in Time is based on the 1962 book by Madeleine L’Engle and has been known as a very hard book to translate to film. This movie, unfortunately, didn’t do so well with critics, but for me, I think that this movie captures the feel and message of the book very well. This is a visually stunning movie, with eye-popping colors, and great effects. The best performance, to me, is actress Storm Reid playing Meg Murry. She truly captures the feel and awkwardness of her character. The movie also has a sense of science and imagination that blended nicely. Although I do have a few problems with the movie, like pacing issues.   The first act is a little slow, and the last act goes really fast to try to get things all wrapped up. The movie’s villain also isn’t explored too much, and I couldn’t really understand what its motivation was. Other than that, A Wrinkle in Time captures the message of the book very well and has a really fun and imaginative feel to it that is both interesting and colorful.

This entry was posted in Entertainment and tagged movies, netflix, reviews, streaming. Bookmark the permalink.
top