Live Stream Sports Coverage? Not for All. 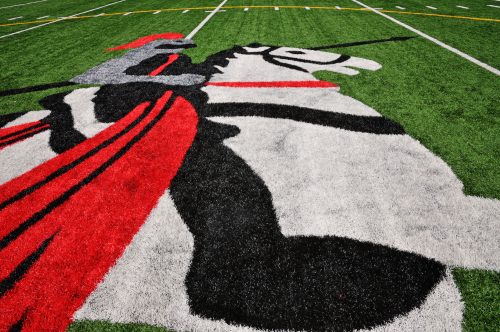 Female athletic events at our school have less live streaming coverage and less technologically advanced equipment than that of a male event. Girls sports have always taken a backseat to boys sports all over the country. Here at Neshannock, it was not always like that. But with the COVID-19 pandemic restricting the number of fans allowed at each sport, this issue becomes more prevalent. 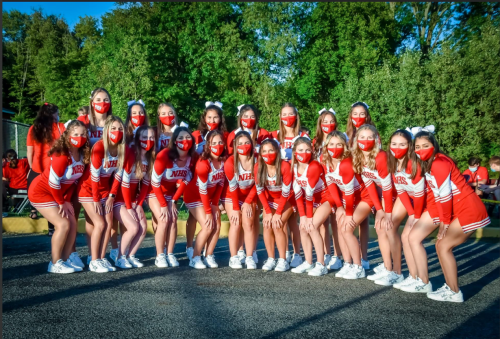 For fall sports this year, most athletic events are live streamed, but this may be more difficult for some than others. Sports like girls’ soccer, girls’ tennis, and cross country (which is a co-ed sport) do not, or did not have live streams available for fans to watch. One could argue that these are outdoor events, but so is football and it is live streamed. In the words of Tori Shultz, a varsity soccer player, “I know we don’t draw as large of a crowd, but that does not mean we don’t deserve to be treated like the other sports.”

According to our athletic directors, the location of where these sports took place was a big issue as to set up a live stream. Trying to accomplish so many things in a tight timeline proved stressful and challenging. Ordering equipment to live stream these events were backordered for months, which slowed this process further. Other schools in the county have been opening up their stadiums and gymnasiums to more spectators, but here at Neshannock, we have been slower to open. Athletic director, Ed Frye said this is because we are following the CDC and Department of Health guidelines to the best of our ability, while other schools are taking advantage of gray areas. The school always has the health and safety of everyone in mind.

Live streaming tech is also a large issue. Due to most schools around the country going virtual for sporting events, the gear was harder to find. This left the responsibilities on the coaches to bring in some of the streaming devices until the ones ordered came in. Therefore, some sports went without a live stream for half of their regular season, and some sports with higher quality streams than others. Football was one of these sports that had a higher quality stream. They have graphics on the screen to close and open games, mobile shots of the play action, and multiple camera angles.

As an athlete myself, I notice that also at football games, teachers and other school staff work the live streams. These workers walk around the field and get mobile shots of the players on the field and the track. According to Mrs. Clark, the video production teacher here at Neshannock, students in her class are assigned to work the cameras for the live stream. The teachers and other technical operators are there to help the students successfully broadcast the event.  At a volleyball match, there are only three phones on tripods which are run by the fathers of players. Conversely, football had three stationary cameras in the press box alone. There were cameras on the field, sidelines, and the mobile ones.