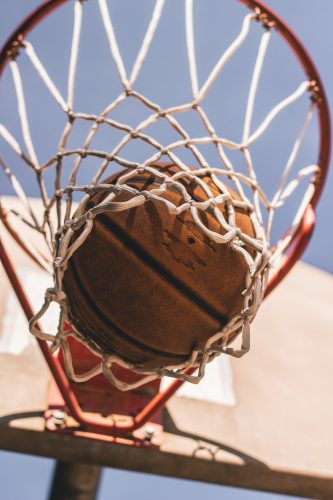 On March 25, 2021, the Neshannock Girls Varsity Basketball team went to Hershey, Pennsylvania to participate in the state basketball finals. They were up against Mt. Carmel Area High School from Mt. Carmel, Pennsylvania. Mt. Carmel is in Northumberland County, about four hours away from New Castle.

This is the first Girls Basketball State Final for Neshannock in over 40 years. In an interview with Chris Harlan from TribLiveHSSN, Coach Grybowski, lovingly known at Neshannock as Coach G., stated that this was her first state final in her 41 years as a coach. She said this season was magical.

Mt. Carmel’s most effective defense seemed to be their center, DaniRae Renno, a 6’2” senior. She scored 30 points throughout the game with over half being scored after halftime. Alyssa Reisinger, a 5’11” sophomore scored 12 points for Mt. Carmel.

In the end, Neshannock lost the final by a mere 11 points. Thus earning them the second place title for Pennsylvania Girls Varsity Basketball teams. They plan to make a comeback next year and play even harder.

This entry was posted in News, Sports. Bookmark the permalink.
top